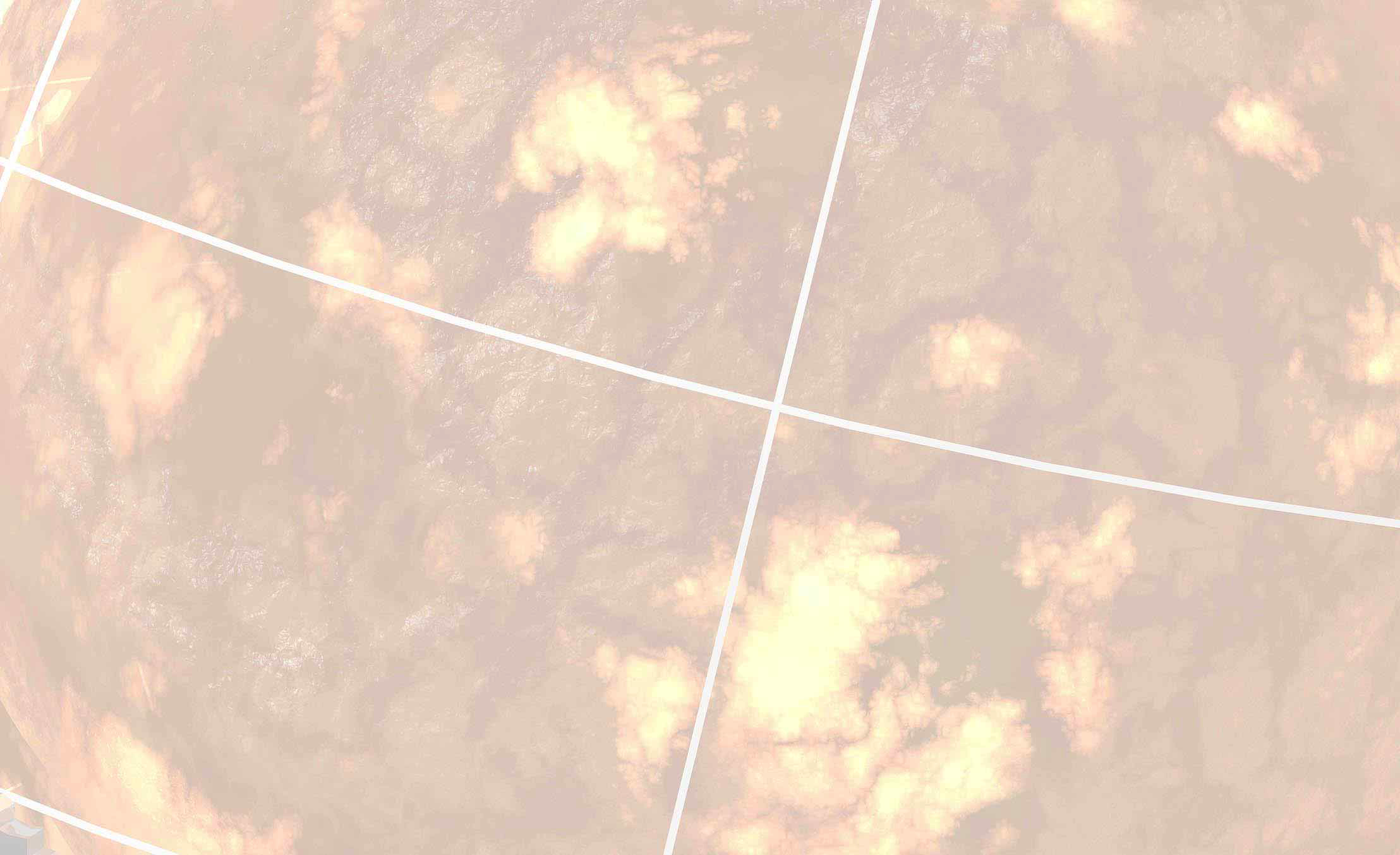 The Flapper Valves on the MPS & MBF Mills are designed to catch coal that has been rejected at the classifier level. The weight of the accumulated reject coal trips the Flapper Door and releases it for regrind.

The illustration shows the cone has been extended, forcing the coal to the center of the bowl. A cylinder extends from the bottom of the cone directly into the heart of the grinding zone. Test have shown an 11-12% improvement in fineness over mills using old style Flapper Assemblies.

The Classifier Cone Extension can be installed in one 10 hour shift with three men. Installations does not require removal of the roll wheels.

Available in both the standard and telescoping series. The Telescoping Series allows the cylinder extensions to be raised up for easiler access during maintence of the mill. 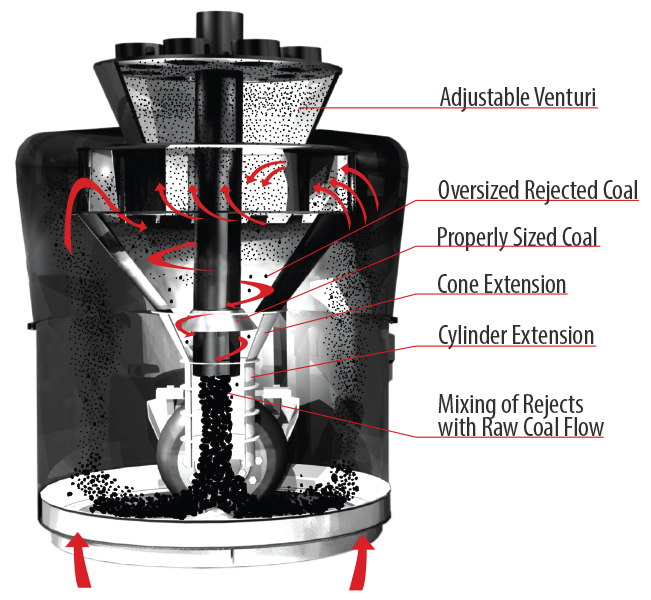 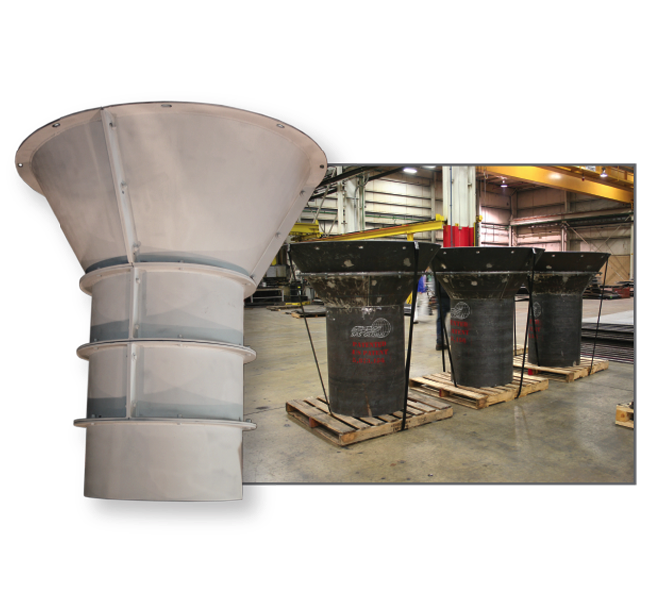 This Telescoping Series Patented Cone Extension easily raises up out of the way to allow access for maintenance and/or inspections. Simply attached a chain fall to both lifting eyes on the bottom extension, then raise up out of the way. When finished, lower it back into position.